The Ashton Wylie Charitable Trust was established following the death of Ashton Wylie in 1999. Ashton, an Auckland businessman, was a philanthropist with a wide range of interests particularly in the area of spirituality, personal development and positive relationships.

Ashton's roots were grounded in the Judeao-Christian belief system, however he read and studied widely and investigated many other belief systems and structures of faith. He believed that if one wanted to change the world, one had first to change oneself. Changes are then made by example.

He wrote extensively about the purpose inherent in all existence and how we may all exercise our free will in order to choose greater awareness and in so doing to follow the intent of natural law.

In Ashton's later years, he focused upon relationships as powerful pathways to greater spiritual evolvement. He became very conscious of the damage that negativity may cause within relationships and he sought to examine the many paths and modalities that are available to assist us in discharging the negativity within.

Ashton believed that, should we consciously choose an evolutionary path, we would automatically become better attuned to the perfection, oneness and love inherent within all of creation. He said "the real frontier that faces us all now is not outer space but inner space".

In embracing natural law, greater spiritual evolution and thereby greater love in all of our lives, we would naturally dissolve all negativity both within and without and on all planes of our existence.

Ashton's will directed that a Charitable trust be formed "for the principal purpose of assisting people to become more perfectly loving".

These instructions have been formalised into the AWCT Objectives. To view these click here ». 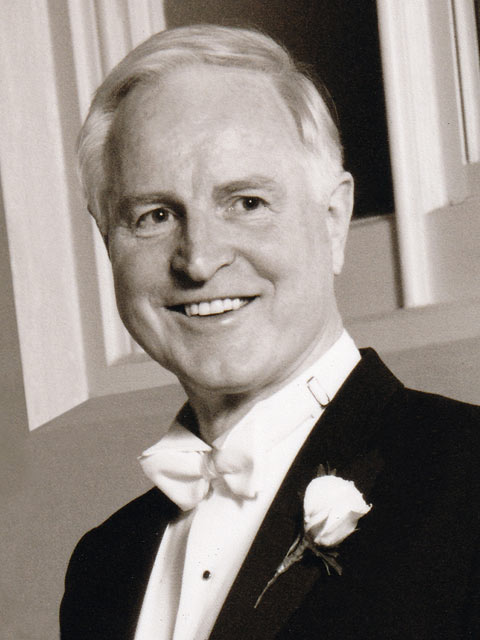